Director of events and military outreach 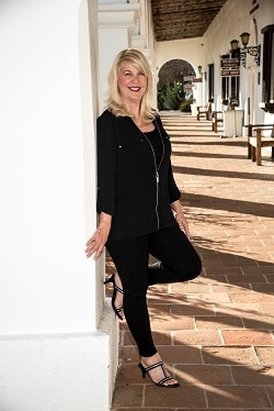 Kristi has been an Oceanside resident since 1983.   She joined the Oceanside Historical Society in 1987 and has served on the Board of Directors for over 25 years. She is currently President of that organization, a position she has held since 2002.
The history of Oceanside has been her passion for many years and she enjoys researching, preserving and sharing it with the community.  In 2000 she wrote a book, “Oceanside, Where Life is Worth Living” detailing the history of the city from the 1880s, along with 275 historic photographs.

In May of 2010 she was hired as Event Coordinator of the Oceanside Chamber of Commerce – a perfect fit as she loves all things Oceanside.  She plans and oversees events from mixers to luncheons as well as larger events including Operation Appreciation, Harbor Days, North County Health Fair, the Oceanside Business Expo, the Senior Expo and more.  As the Director of Events and Military Outreach, Kristi also co-chairs the Chamber’s Military Affairs committee.