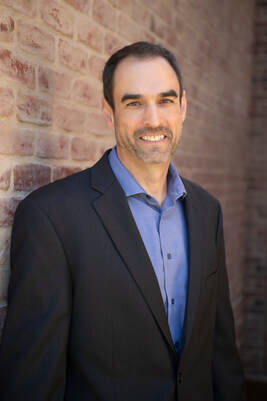 Scott has worked at the Oceanside Chamber in a variety of capacities for the past 21+ years, most recently serving as the Vice President of Business Development.

Scott oversees the day-to-day operations of the Chamber including staffing, financial management and implementation of board policy and priorities.

Scott is originally from Massachusetts and began his career at the South Shore Chamber of Commerce while attending graduate school at Suffolk University in Boston. He later accepted a position as Membership Director at the Cambridge (MA) Chamber of Commerce where he worked until moving to Oceanside in 1996.

When not at work, he enjoys spending time with family and friends, hiking, reading, and serving at church.